A Leader for Michigan

Kevin learned the value of hard work as a young man in Southeastern Michigan. He started his career working at the family automotive business, picking up trash, cleaning customer restrooms and washing cars. Dedicated to understanding the business from the ground up, Kevin worked his way through every department in the business under the tutelage of the employees and management team.

After graduating from Michigan State in 1983, Kevin joined the family business on a full-time basis. His father’s dream was to have his sons succeed him in the dealerships he created and loved. Unfortunately, in January of 1988, Kevin’s brother and business partner died in an airplane accident, a tragedy that shaped both Kevin’s life and his approach to business.

As the head of the Rinke Automotive Group, Kevin was known for a leadership style that welcomed input from every team member. He considered various perspectives prior to decision-making, encouraging collaboration, and making the right choice the first time.

Under Kevin’s leadership, the Rinke Automotive Group became one of the most successful private dealership groups in the country, providing good-paying jobs and quality healthcare to thousands of Michigan families. He has also been an executive for Penske Automotive and Sonic Automotive, two of the largest publicly traded auto dealerships in the world.

Kevin’s career in business has provided him with a wide range of experience interacting with clients, employees, vendors as well as executives at the highest levels in our country. After years in the automotive industry, he knew the job he set out to do with the Rinke Automotive Group was accomplished and it was time for him to turn his focus to a new mission.

In 2009, Kevin was introduced to Cassell & Associates and was immediately moved by the impact they had on the lives of traumatic brain injury (TBI) survivors and their families. He invested in the business because he believed in the opportunity it provided to its clients and staff. As a rehabilitative workplace, Cassell & Associates provided TBI clients an environment to be successful in by creating purpose and value. Once again, he saw the value of the job, the pride of work well done and the satisfaction that earning a paycheck provides to everyone.

While not an expert on post-acute care, he was able to apply leadership skills previously learned to benefit his employees and clients. Cassell & Associates quickly grew to the largest rehabilitative workplace in Michigan. After selling the business to a national service provider, Kevin joined Centria Healthcare, a Michigan-based company that provides Autism Therapy to children across most of North America. His role with Centria was to open and expand operations across the state of California. He recognizes autism is a national concern and it can affect any child or family with no regard to ethnicity or social standing.

These life experiences have helped Kevin develop a unique skill set that he can leverage to help the people of Michigan recover the consequences of poor leadership and political bickering. He promises to lead Michigan with humility and courage.

Kevin Rinke’s career is evidence that he won’t back down from a tough issue or a political challenge when it is the right thing to do for the people of Michigan.

Kevin and Janine, his wife of 25 years, reside in Oakland County. They have three children, Amanda, Grant and Katherine, two dogs and a cat. 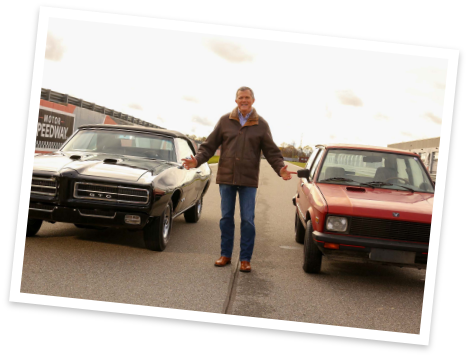 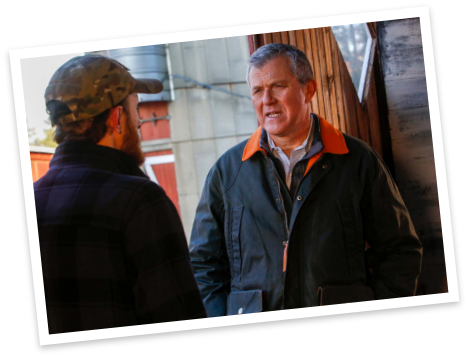 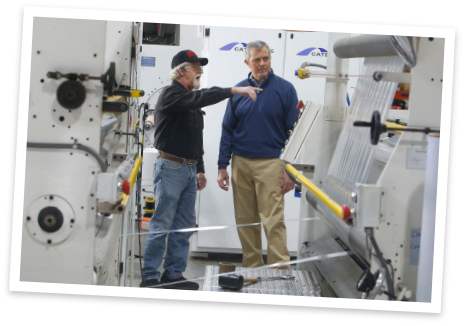 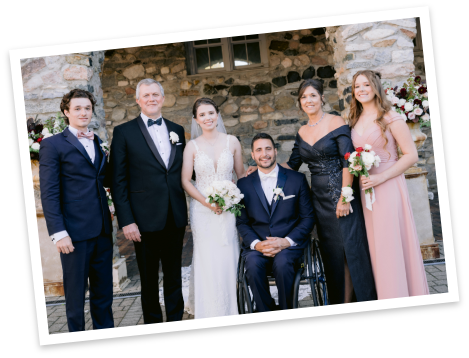